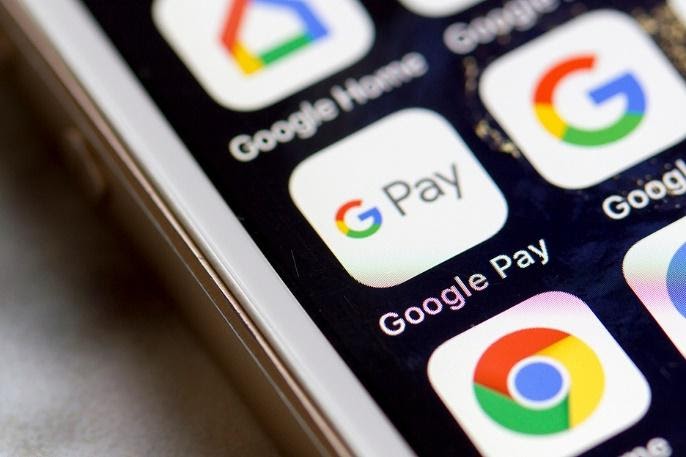 Google security experts sent 1755 alerts in April to users whose accounts were targeted.
The company said on Wednesday that its Threat Analysis Team has discovered new activity by account hacking organizations. Many of them are based in India. The attacks targeted financial services, consulting, and healthcare leaders (including WHO staff) in many countries, including the United States, Slovenia, Canada, India, Bahrain, Cyprus, and the United Kingdom.

Criminals created accounts in Gmail, disguising themselves as the World Health Organization. Since March, Google has removed more than a thousand YouTube channels, which are part of a large campaign and work in concert. It is worth noting that WHO and other organizations are at the center of the global effort to contain the coronavirus and are constantly being digitally bombarded by hackers.

We use cookies to ensure that we give you the best experience on our website. If you continue to use this site we will assume that you are happy with it.Ok